Love for the Delmarva Peninsula 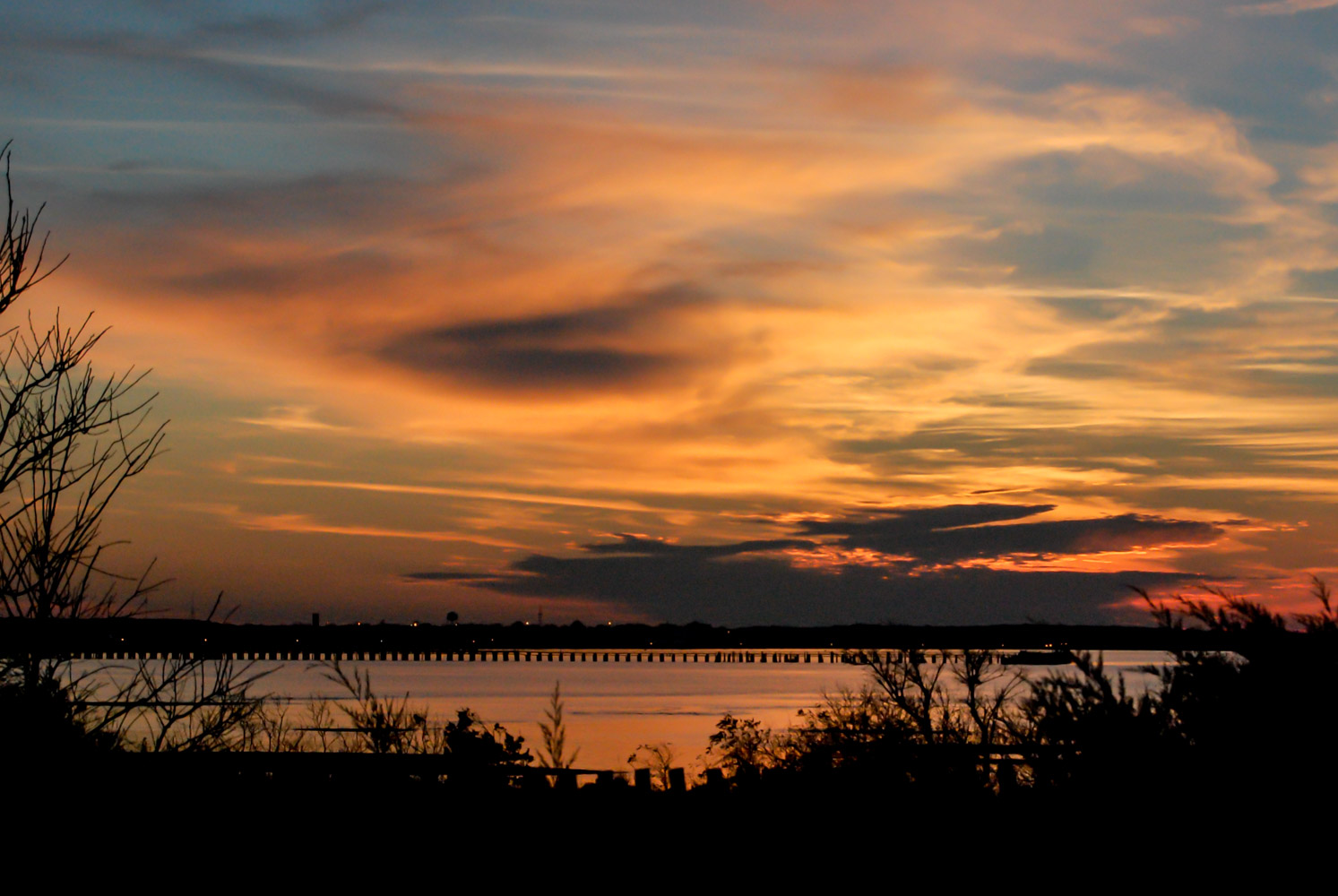 For the next few posts, I’ll be writing and showing photos about the Delmarva Peninsula, a relatively flat 5000-square mile wedge of land between the Chesapeake and Delaware Bays along the mid-Atlantic coast of the U.S.  It includes most of the state of Delaware, the Eastern Shore of Maryland, and the narrow neck of Virginia.  I’ve spent a lot of time there over the years and cherish its beaches, wetlands, quaint small towns, farmlands and rural landscapes.  First, here’s a story about how my love affair with this region began.

When I was a boy, from about eight years on, once a summer my father took me with his buddy Charlie on crabbing trips on the Delaware Bay. Excited with anticipation, I could barely fall asleep when I had to go to bed at 8:00.  My mother would wake me just after midnight, and the three of us would set off for Woodland Beach, Delaware from Pottstown in western Montgomery County, Pennsylvania for the four hour drive (before the network of current highways was built).  After breakfast at the long-gone Smyrna Diner, we drove the 10 miles out Route 6 to the fishing village of Woodland Beach.

The last few miles before we reached the boat rental seemed dreamlike, as the road entered the wetlands in the inky black pre-dawn. Back then, many of these country roads were two lanes, yet only one was paved; the other lane was gravel and dirt. Water and marsh grasses lined both sides of the road, which sometimes flooded during high tides, and when the moon shone, the water turned to silver ribbons lining the road in the late night darkness. 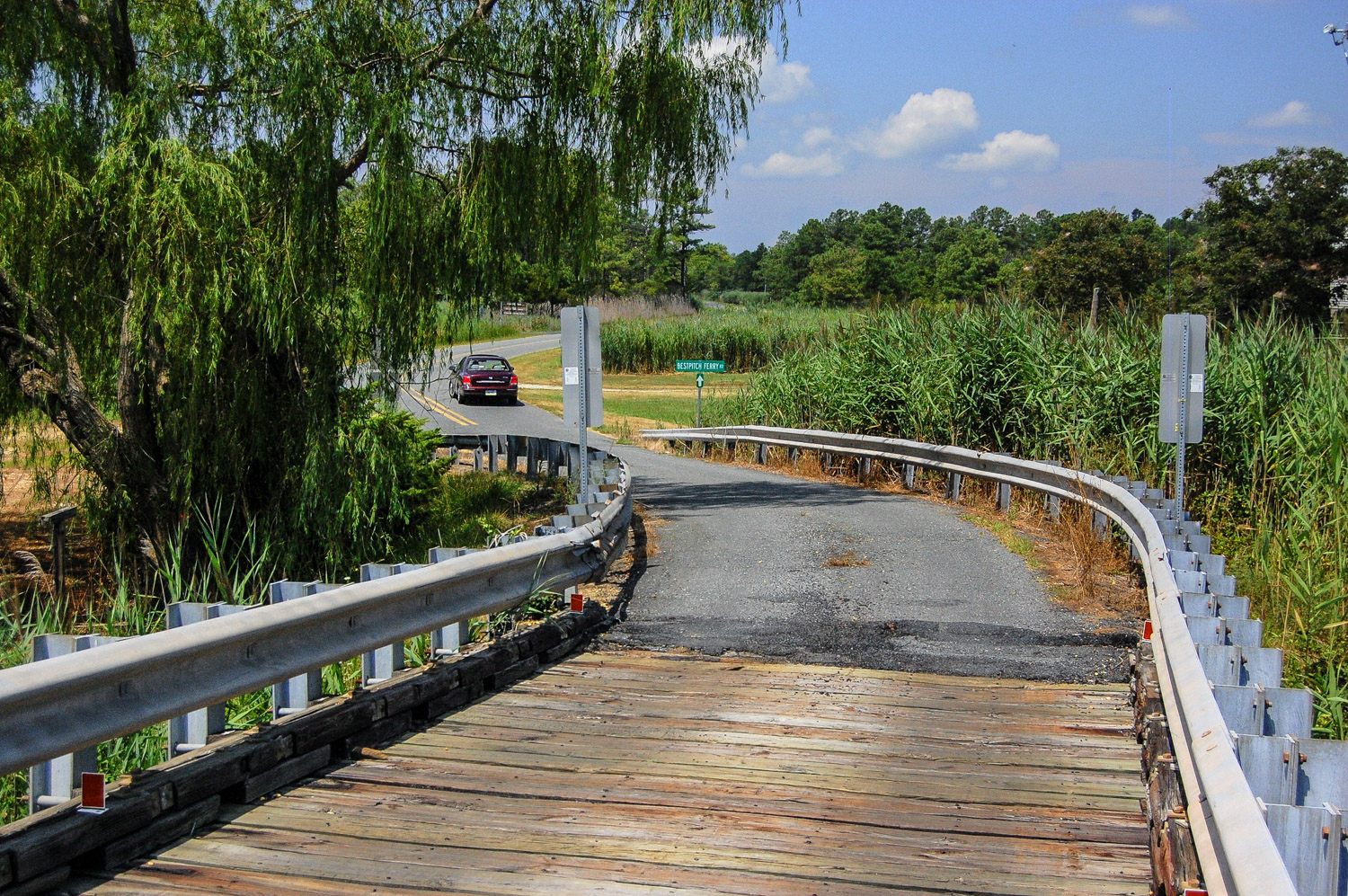 We rented a 10-foot rowboat, Charlie attached his motor, and we pushed off into the blackness, save for a few boat lanterns here and there. I was always excited and a little fearful at the same time as the void swallowed us. Out into the channels my dad steered us. Huge tankers streaming to and from Philadelphia and Wilmington sometimes came way too close for me! As the day slowly dawned, I was in charge of dropping anchor when I was given the signal.

With chicken backs and necks tied to thick, weighted strings lowered to the bottom of the bay, nets were readied to catch the crabs. We slowly pulled the lines to the surface with the creatures nibbling away, careful to bring the net from downstream to make sure they didn’t let go and float away.   Oh, the thrill of nabbing my first crab of the trip!  Once in a while, a crab would get out of the basket and skitter around the boat. If we didn’t pick them up correctly, we could get those claws clamping down on a finger. Not my job!  My father and Charlie worked on their case of beer, I had my sodas, and we ate ham and cheese sandwiches my mother had prepared.   As the morning wore on, often our bushel basket filled up with crabs.

By 1:00pm we were back on shore.  Dad had the crabs steamed in Old Bay spices at the beach crab shack, and then we headed home. My mother prepared a crab feast – potato salad, cole slaw, corn on the cob, and of course, more beer for several friends.   My Dad taught me how to shell, clean, and eat crabs, and I developed a love of crab meat.  So another kid and I would sit at the table with the adults to feast.  Then, unable to stay awake from the excitement and exhaustion of the day, it was off to bed.  What a cherished childhood memory those trips are for me. And that’s how my romance with the Delmarva Peninsula started. 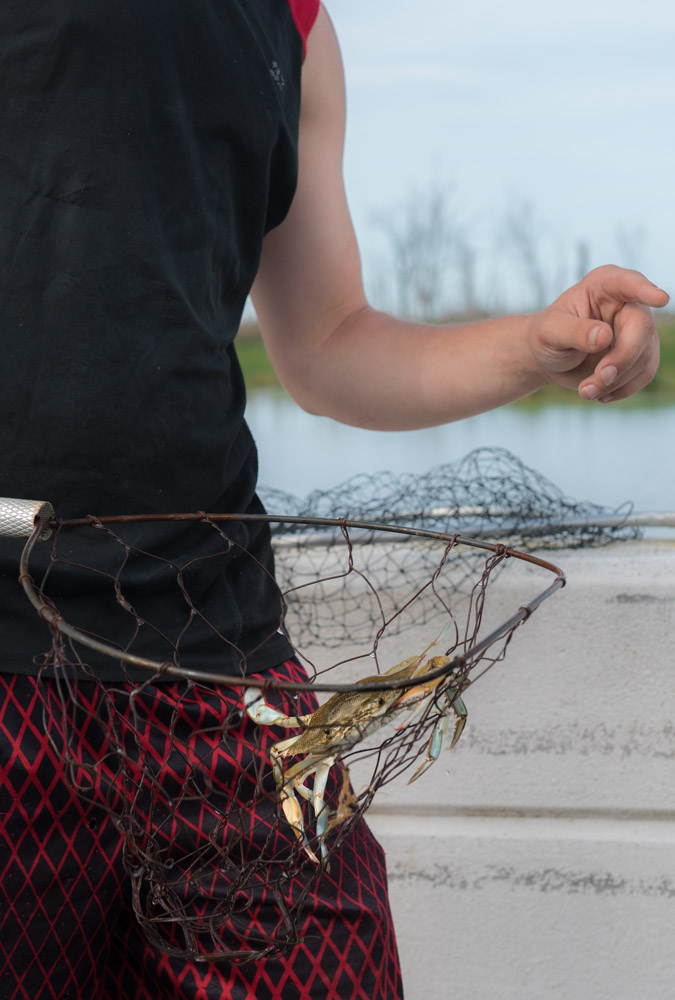 A Celebration in Paris
Scroll to top